The company was founded in 2004 and quickly built itself up to be a high-end brand with an eye towards growth.  Having secured financial backing from Sun Capital Partners, the client was initially brought under the umbrella of its former parent company, where its initial expansion into major cities started.

In 2013 the company filed to go partially public, and was also spun out of its parent company, forcing them to stand on its own, implementing new processes, technologies and back office models to support its business.

As part of the spin-off, some of the major IT initiatives included the implementation of new infrastructure in the cloud and the ERP/POS applications.  During this new IT setup and planning, several partners were brought on board to handle a brand new ERP implementation, causing major confusion, business disruption and general end-user and store dissatisfaction.

Strong headwinds in the retail space wreaked havoc upon the business bottom line, and high turnover caused heavy intellectual capital losses in the overall operation of the business and IT systems. In summary, the company was facing major issues with:

From a store perspective, there was not a truly, centralized team to report IT issues being experienced at the store.  In addition, issues reported were not tracked properly and there were no common Service Levels for the resolution of these incidents or completion of requests. There was almost no visibility from client’s management team on the performance of the stores and the type of problems they were dealing with.

The back-end infrastructure, running in Microsoft Azure Cloud and a MPLS network, was implemented using complex setups and no true redundancy. All stores each region (east or west coast) were dependent on the corporate site on its region, making it a single point of failure. If the main site on a region was unavailable (i.e. carrier issue), then network routes and system access would have to be manually modified to restore store connectivity to the business applications. These changes took over two hours, impacting sales and revenue from the sites. 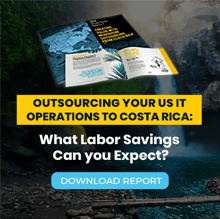 Data management and reporting was also an issue. Stores were impacting by heavy reporting being generate and management did not have timely access to key data and reports needed to make decisions. Our client deployed SQL databases to maintain this data but the implementation lacked of optimization and proper redundancy configuration.

Having had less than desirable results with previous partners, Auxis was contracted to run the IT Infrastructure Operations, and perform a realignment of the environment to improve performance of its ERP system, improve the reliability of the network at its stores, and reduce overall costs.

Auxis proposed main overarching initiatives to help meet the immediate needs of the business and improve the IT operations:

- As part of the engagement transition, the first priority for Auxis was to document and implement the proper IT Governance and Operational best practices processes to support the organization. Auxis also documented all supported components in the environment and made it available to the IT team.

Auxis was brought into a very challenging environment with multiple major system outages, application performance issues, lack of IT documentation, and missing security controls to ensure smooth operation. Since entering into the environment, we have achieved the following results: 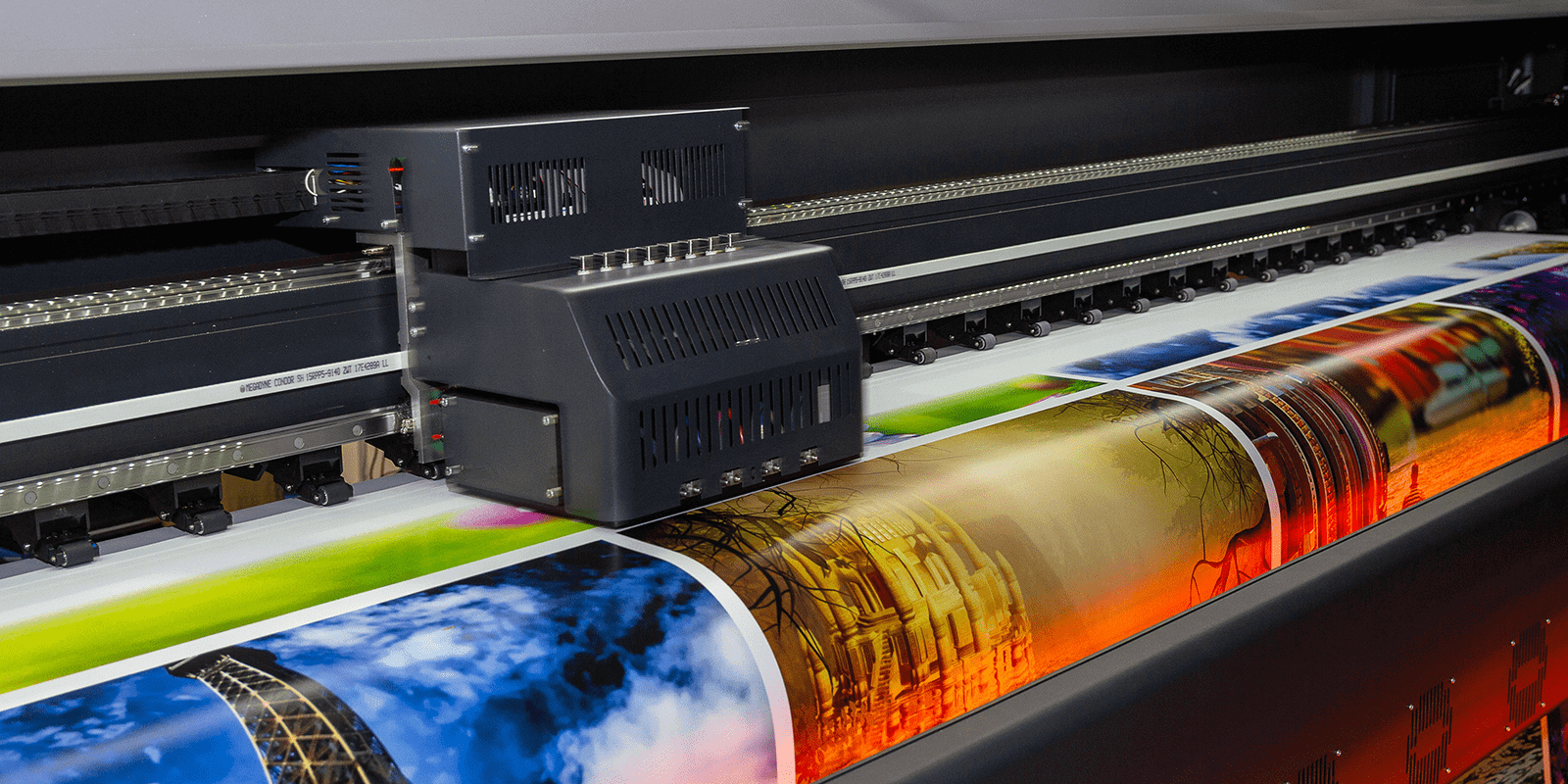 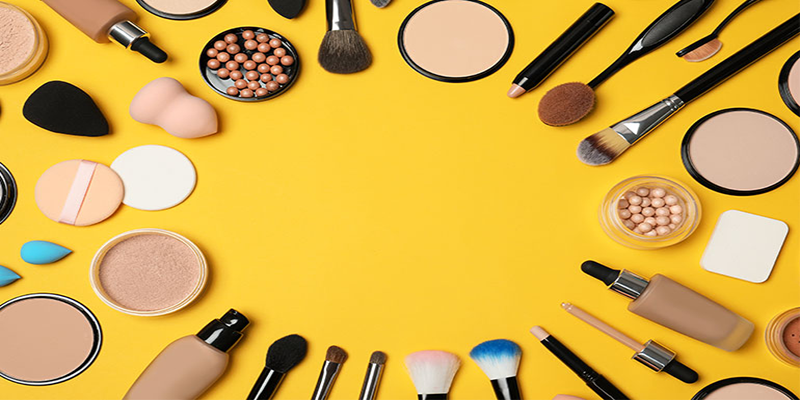