Is RPA the Game Changer for Costa Rica?

Is RPA the Game Changer for Costa Rica? 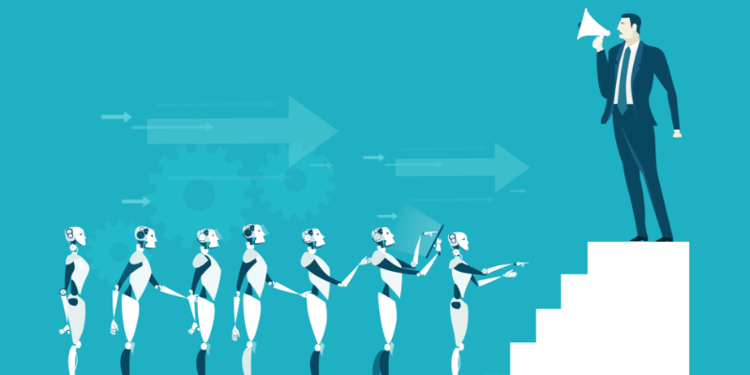 In a recent interview with Auxis CEO, Raul Vega, Nearshore Americas posed the question: “Is Costa Rica heading for Saturation?”

The context and gist of the question/article was that because of the country’s growing popularity as a BPO and software development hub, the potential for saturation and retaining talent could be in jeopardy given the size of their labor pool compared to other larger countries in the region such as Colombia or Mexico.

It’s no secret that Costa Rica’s advantages as an outsourcing destination (e.g. proximity to the US, central time zone, strong English skills, attractive tax regime, its quality infrastructure and economic/political stability, etc.) have positioned San Jose as the #1 Nearshore City since the emergence of Latin America as a hub for Back Office Operations in the last 15 years.

However, the rate of organizations that continue to set up services operations in the country has a number of people concerned about the quality and scale of the talent that will be needed to staff these organizations. Hence, the saturation question.

Some, however like Raul Vega, are looking at the Costa Rica “issue” more pragmatically. “Where it has become a little over-saturated is in the captive center market, where large multinationals are going in and trying to establish their in-house back office,” he said.

Companies cannot blindly go into Costa Rica because “everyone else” is, and immediately expect to be successful. “I counsel my clients that they have to be careful, if you’re going to Costa Rica today as a captive operation, how are you going to differentiate yourself as an employer of choice? It’s very hard to have a growth path for your employees in a captive operation, and you run the risk that someone else is coming in as the new girl at the dance and you start losing employees looking for greener pastures” he said.

One of the primary reasons for Auxis’ success in Costa Rica has been based on the fact that they are constantly bringing in new companies to their Global Delivery Center. In fact, they are currently supporting over 40 different clients across more than 10 different industries, and that’s something their employees really appreciate as their career growth opportunities are not limited to the growth of one single company.

So what are the keys to success in Costa Rica? And how do you avoid saturation? “If you can expand your reach, there is room to grow”, says Vega.

One of the issues with Costa Rica is that too many shared services operators  are concentrated in or near the Heredia province, he said, and there are opportunities in other parts of the country that have not yet really been explored.  Companies need to be creative and not just play “follow the leader”.  Long commute times are a big issue in Costa Rica and proximity to work is something highly valued. 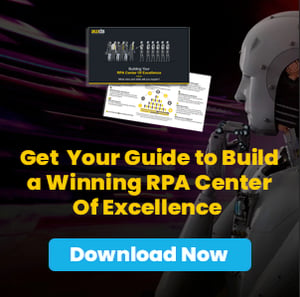 There’s also one other ace that Costa Rica has up its sleeve that probably looms the largest compared to other countries in the region and that is Robotics Process Automation (RPA). Coupled with the already exponential growth globally, there is particularly a lot of growth in RPA in Costa Rica, and that will prove to be a game changer. So much so that Auxis has already created an RPA Center of Excellence there.  Other large SSC players in the country such as Equifax, Western Union, Bridgestone and Kuehne & Nagel have made significant progress in the implementation of RPA to achieve productivity efficiencies and scalability to continue supporting its growth without having to increase headcount or replace employees from attrition.

“With all the Shared Service Centers in San Jose, what is going to happen when RPA is broadly implemented? Not everybody is going to be able to reposition themselves into an RPA-type world, and I think that’s going to loosen the labor market there.”

“It’s already happening, and it’s going to be very interesting over the next couple of years,” Vega said. 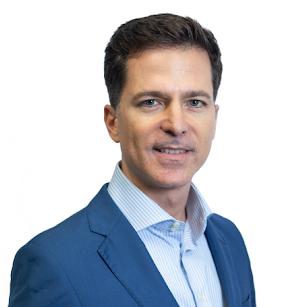 Diego is the Intelligent Automation Sales Director at Auxis, focused on building and growing the Robotic Process Automation (RPA) and IA Practice at the firm during the last 4 years. Diego brings deep expertise working with C-level executives from midmarket and enterprise organizations to maximize the return from their automation investments by guiding them through their end-to-end transformation journey, from the early stages of assessing the opportunities for optimization and building the business case, all the way to developing and implementing customized solutions to achieve the expected levels of efficiencies and cost reduction.

The Secret to Scaling Your UiPath Hyperautomation Journey 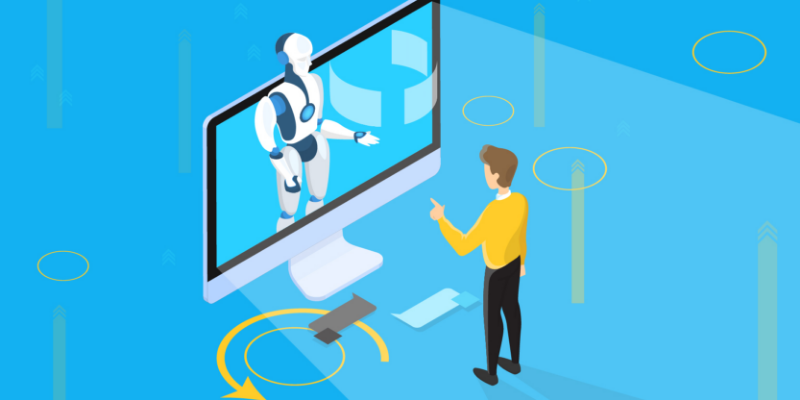 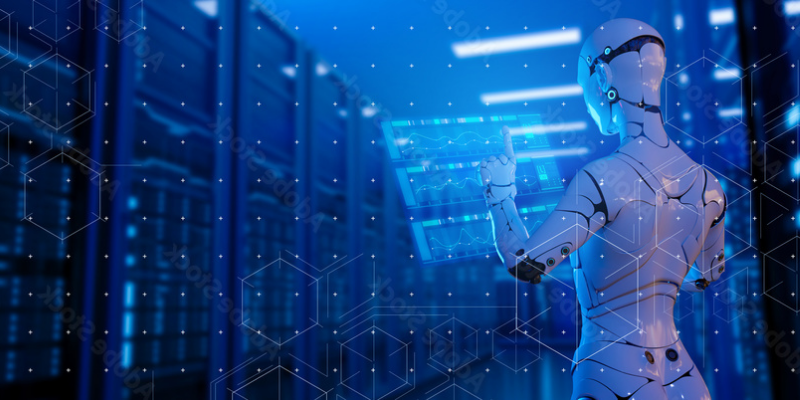