We’re a team of collaborators, innovators, and forward-thinkers who share a passion for helping leading organizations achieve peak performance

Auxis has just been awarded one of the best places to work in Plantation, Florida by Zippia, a career resource company. Unlike most “best of” lists that are based on employee reviews and nominations, Zippia’s list is created based on data. Those data sources include the Bureau of Labor Statistics, the Federal Election Commission, and their own proprietary collection of resumes and job data. 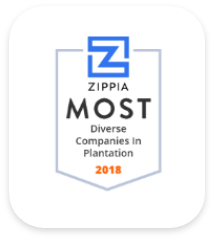 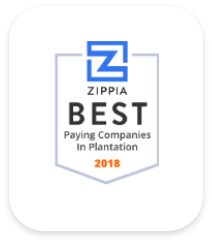 We’re a leading Consulting & Outsourcing firm focused on helping organizations achieve Peak Performance in their back office operations including Finance & Accounting, Information Technology, and Customer Service. Since 1997, we’ve been a trusted partner for both enterprise and leading mid-market organizations across multiple industries.

WHAT WE STAND FOR

We believe in adaptability and that one size does not fit all.

We believe in vigorous and open debate to get to the right answers.

We believe that by focusing on what is best for our clients we will achieve long term success for ourselves.

We believe that success cannot be achieved individually, it requires strong collaboration.

We recognize and reward based on performance and achievement, not seniority. 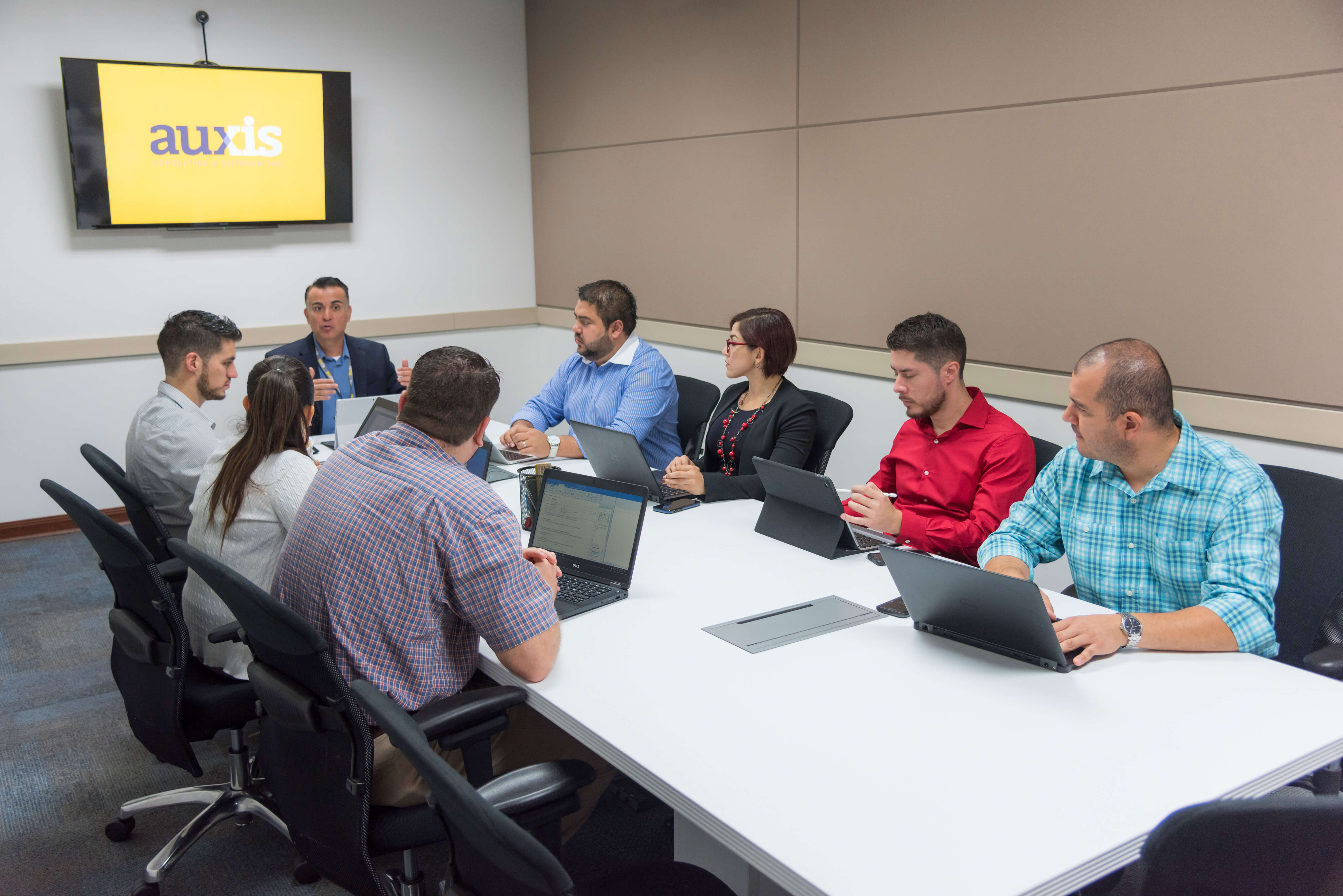 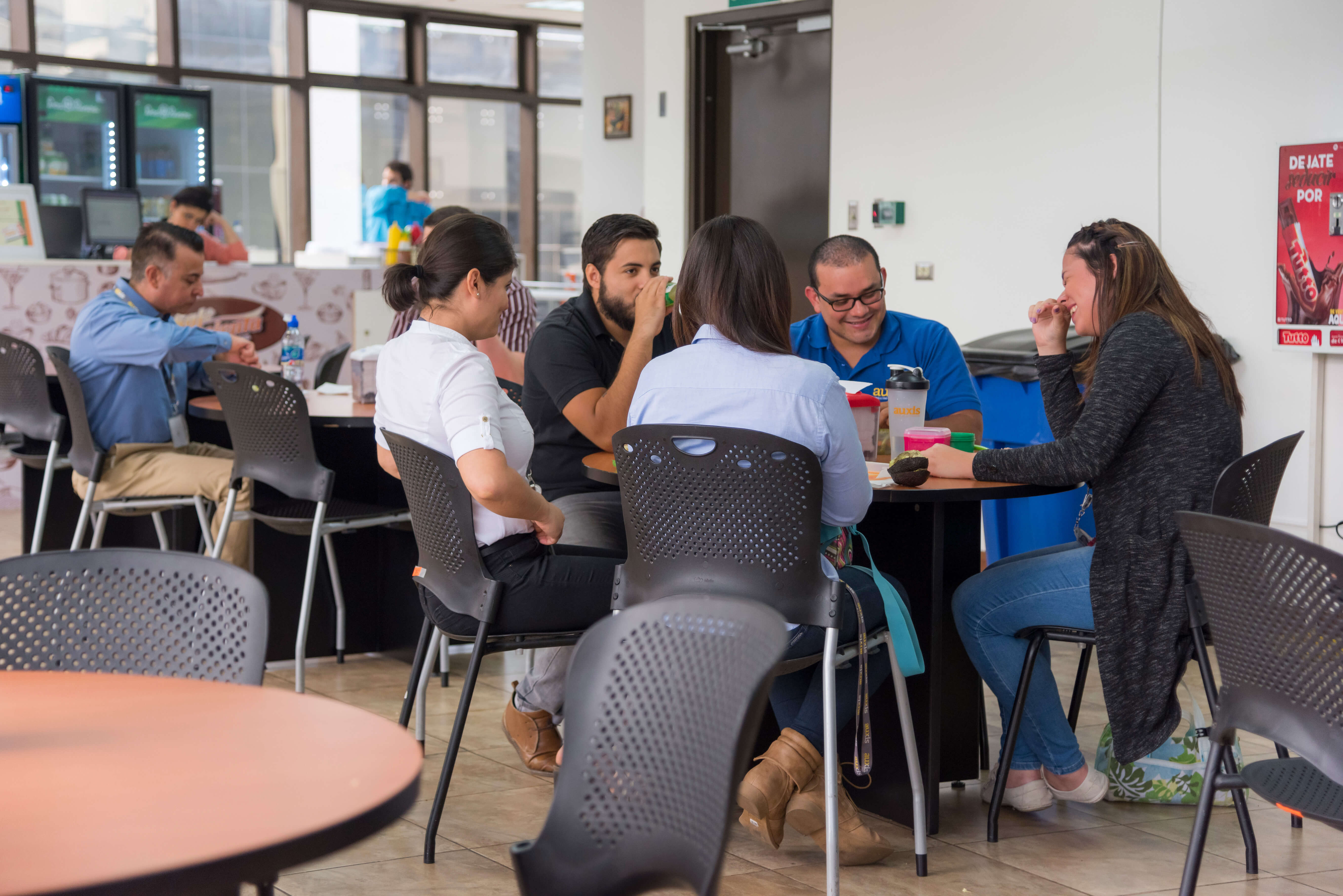 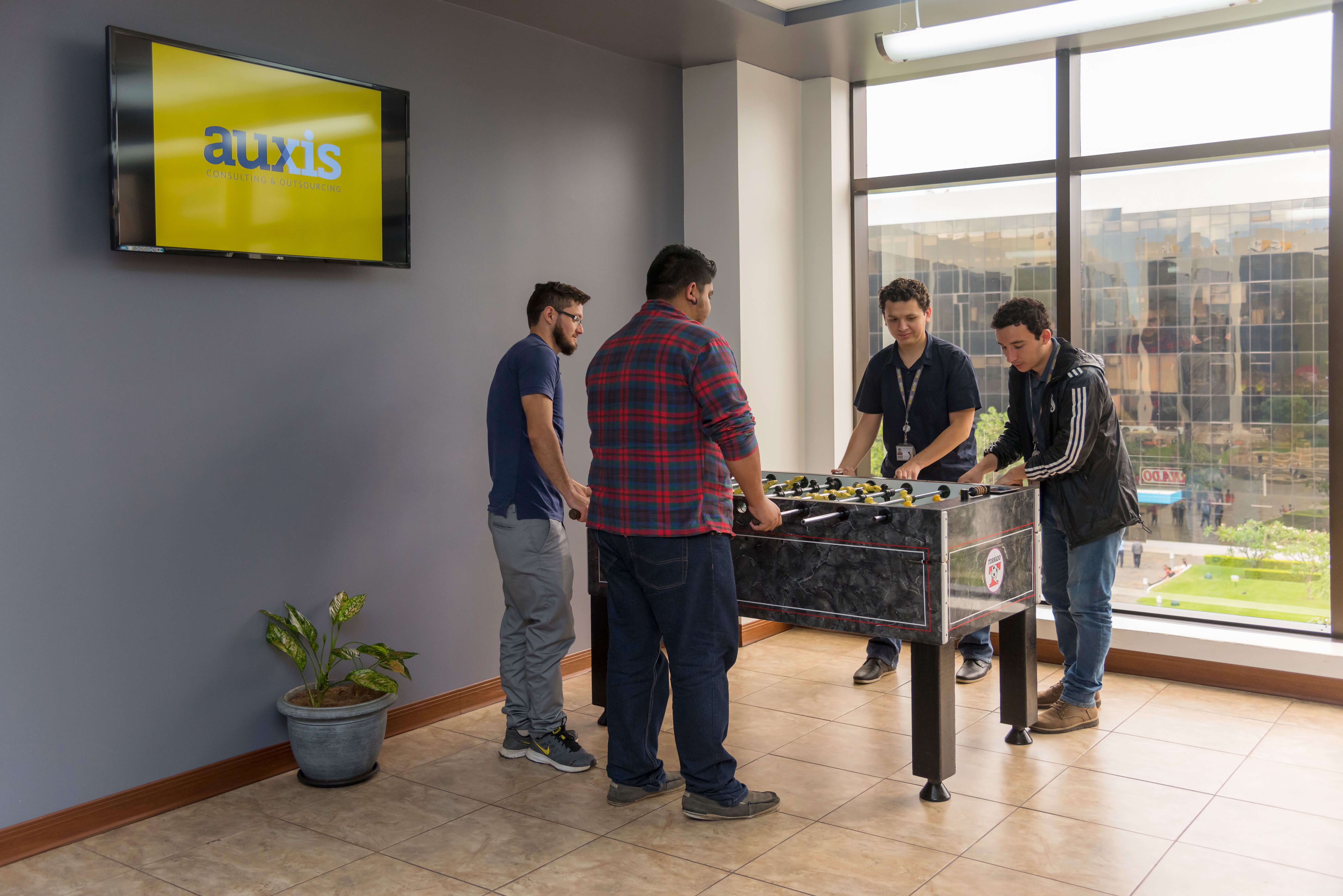 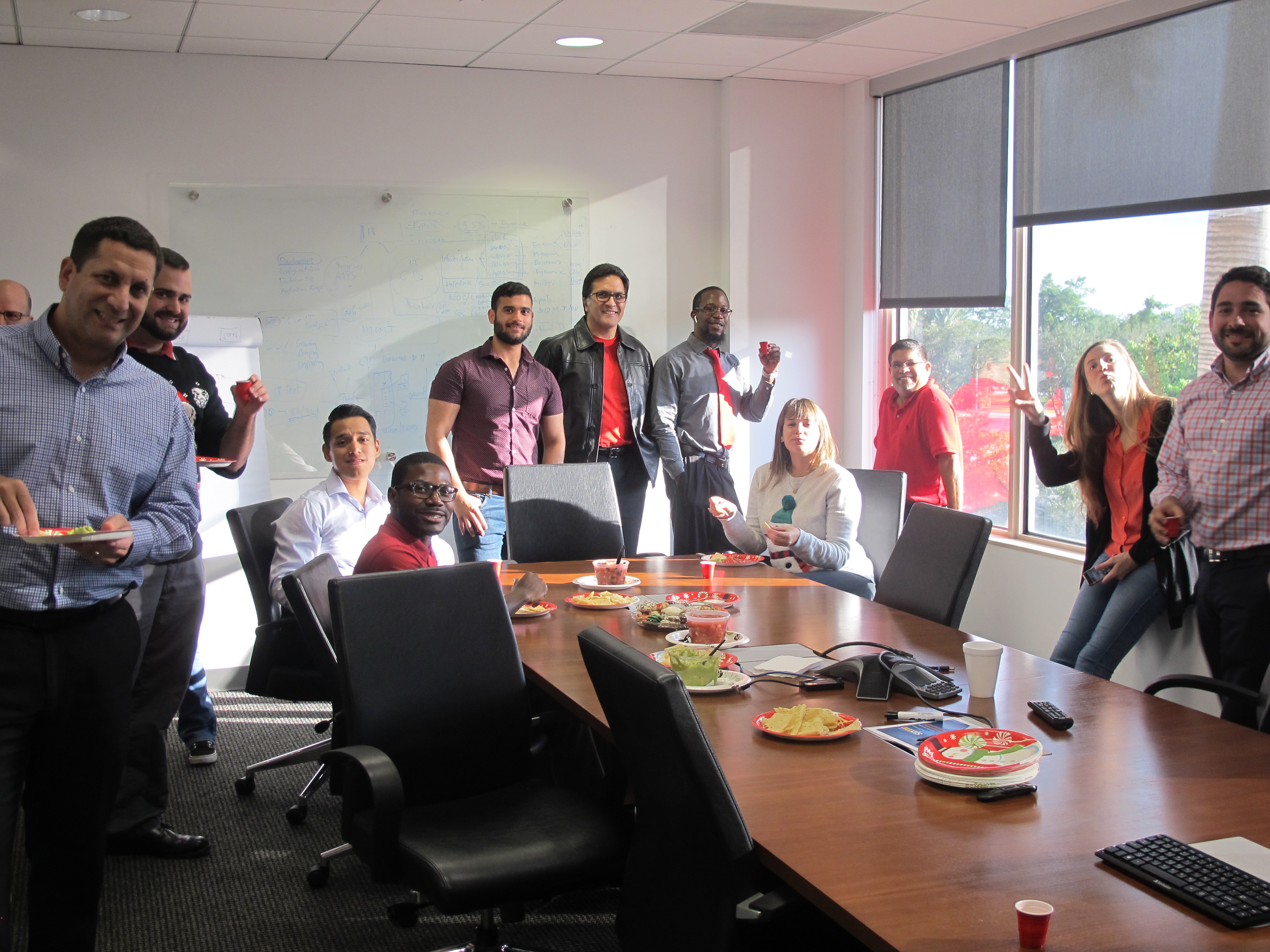 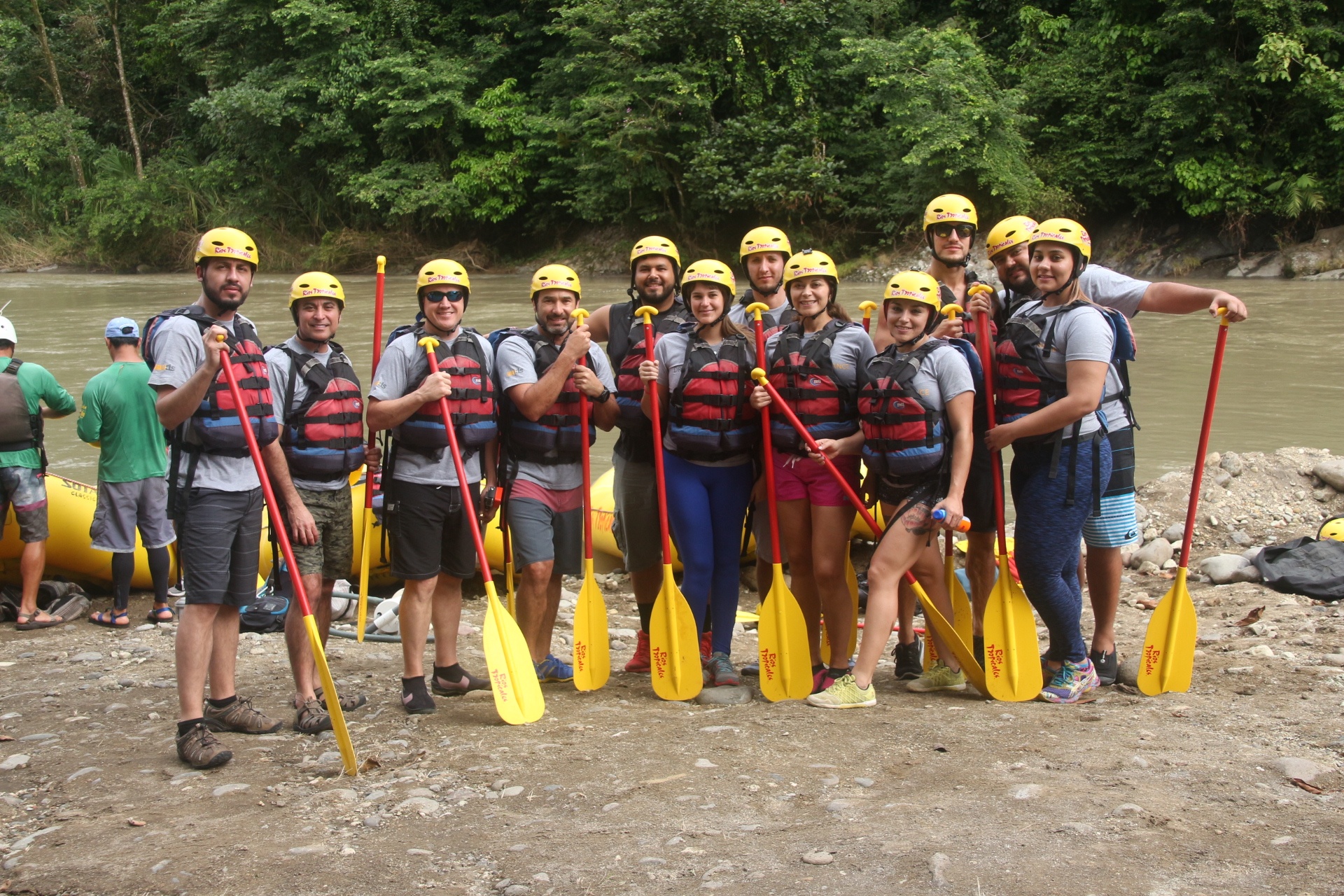 WORDS FROM OUR TEAM 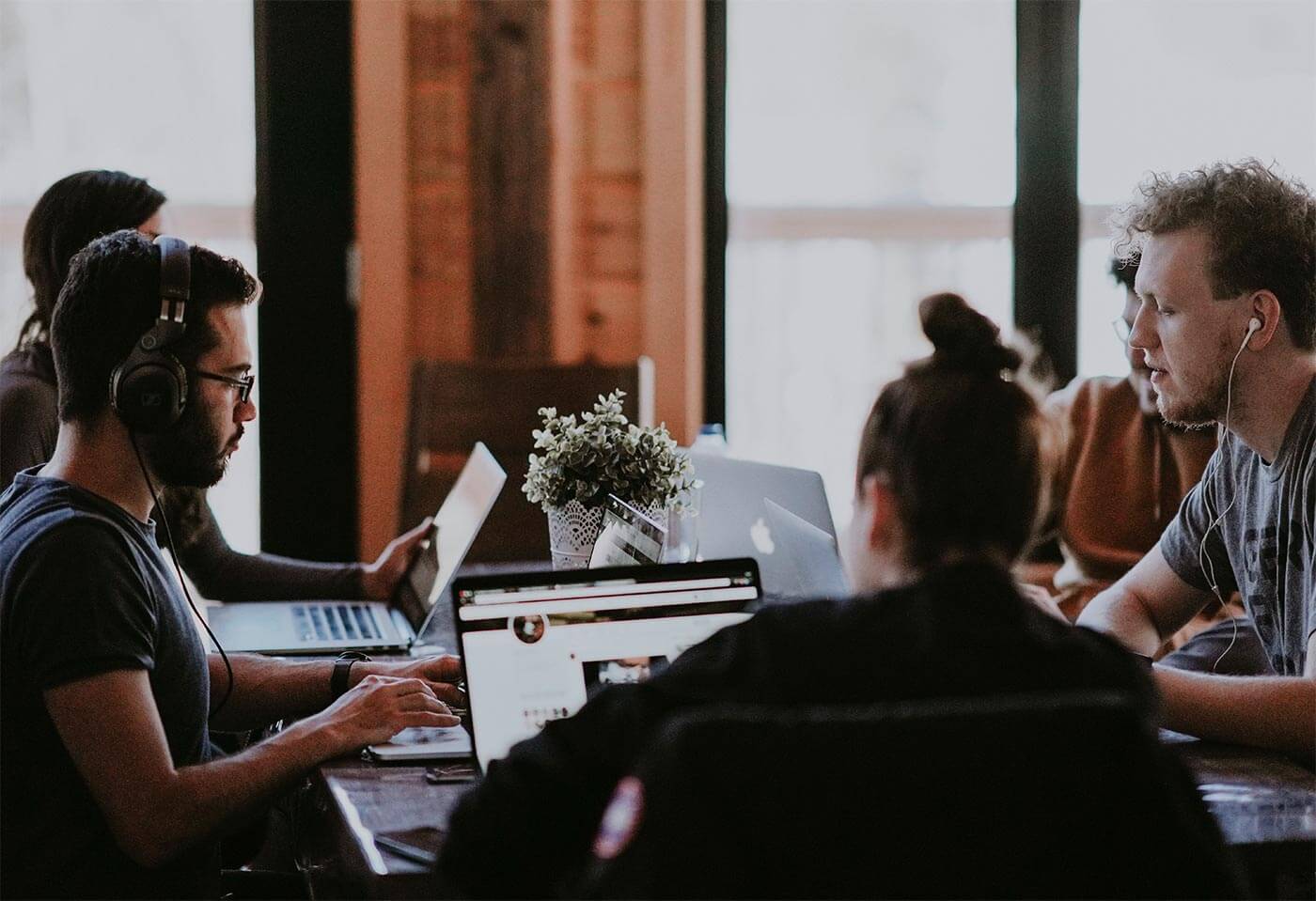 “Auxis has a very dynamic and flexible environment that provides continuous learning experiences and opportunities for growth. I’ve been able to work with different clients among different industries and varied technical platforms.”

“Auxis has provided me with the opportunity to grow and move up in my role. I’m privileged to work with such a great group of professionals.”

“Such an incredible environment to work in: friendly, motivated, driven, smart group of people where your voice is always heard.”

“There is so much room for growth here. Being here has been a great learning experience for me and I love that Auxis doesn’t make you feel like just a number.”

Ready to join our team?

Sign up to receive our newsletter on tips and best practices for business operations.