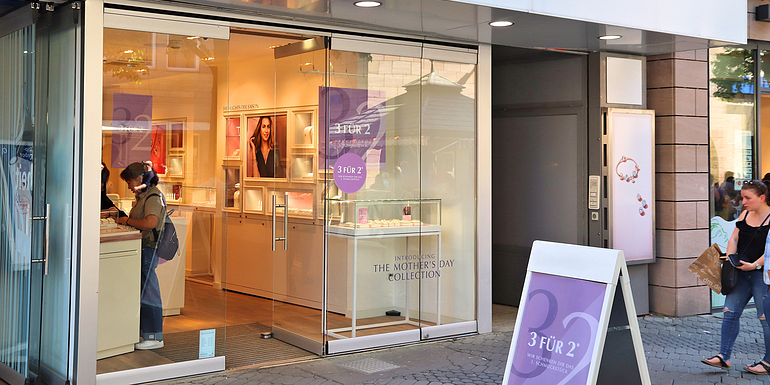 Headquartered in Europe, the client is a $2B global Jewelry Manufacturer and Wholesaler with a global network of Franchisees and Retail Partners.  The company’s Americas Division had experienced massive growth over the previous 5 years while building out its Wholesale and Franchise network throughout North and South America. 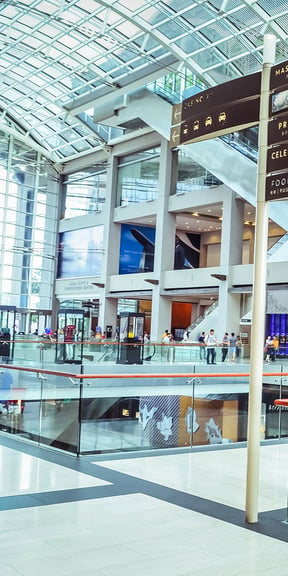 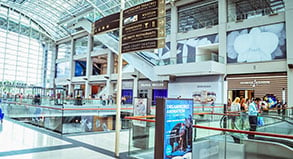 In recent years, the organization had made the strategic decision to significantly shift its operating model to a greater concentration of Owned & Operated retail locations.  This massive conversion was executed through a series of Franchise buy-backs and Greenfield openings (new wholly-owned locations) in under saturated markets including significant expansion into Latin American countries such as Mexico, Colombia, Chile, Peru, Argentina, and Panama.

In the midst of this strategy shift, the retail industry as a whole was under significant pressure to boost its e-commerce and omnichannel sales tactics and presence. This industry transformation forced many traditional retailers who were unable to make this change, to shutter stores or declare bankruptcy as it became increasingly more difficult to attract customers to their stores. It also forced many prominent companies to change their sales strategies on the fly in order to compete.

As the company continued to expand, several internal challenges emerged:

The Americas division had built a high cost Finance Back Office model in the Northeast United States, driven by a combination of manual processes, high salaries, and significant employee overhead due to expensive real estate and employee benefits subsidies.

The “Back Office” of the organization was not prepared to manage the complexity or scale of its planned expansion into Latin America as the company’s growth outpaced the maturity of its finance department.

The Finance Department was so busy fighting operational fires that it was not able to focus on innovation or provide strategic insights needed by the business to manage through a softening retail environment.

The company did not have local market expertise or language skills within its US-based back office to support the expansion to countries in Latin America.

Speed was a primary consideration.  The expansion plan was aggressive and store leases were already signed.  Immediate support was required to ensure that the company could operate while they transitioned to the long term operating model.

“In a matter of weeks, Auxis was able to create a future state solution that was scalable and provided country-specific, local accounting knowledge.” 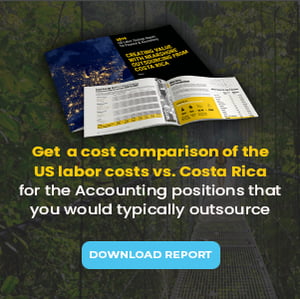 Auxis moved quickly to keep pace with expansion.  Starting with Auxis’ cutting edge shared services model in its Costa Rica Center of Excellence, the Auxis team provided immediate support and, in a matter of weeks, was able to create a future state solution that was  scalable and provided country-specific, local accounting knowledge.

The client entered 6 new countries and added over 100 stores in the first 18 months with continued expansion planned. By supporting these efforts from  Costa Rica rather than its U.S. headquarters, the company reduced expansion related back office support costs by 56% with an IRR of 225% and a payback period of less than 6 months. 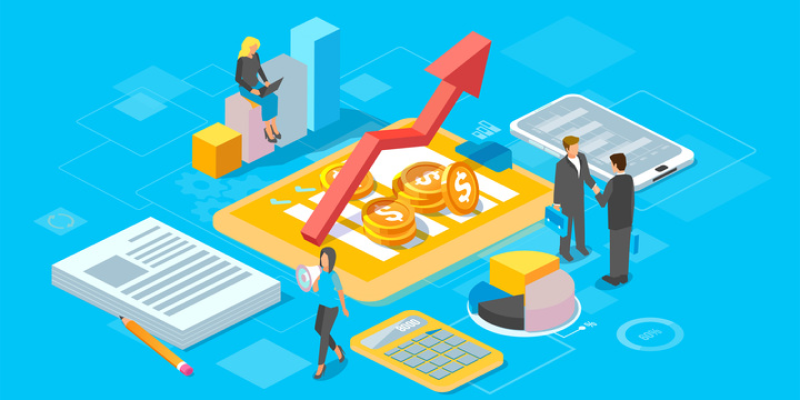 Why Outsourcing Accounting and What to Outsource for Long-Term Success

The Reality of Creating a Shared Services Organization