Global plastic packaging company and an established leader in the development, manufacturing, and sourcing of flexible and rigid plastic and paper packaging, as well as coatings solutions for various consumer and industrial end-use markets. Private equity owned, the company was formed through the combination of various similar businesses, resulting in a single entity with aggregate revenues of more than $2.5B, and more than 60 manufacturing plants across North America, Europe, the Middle East, and China.

The company’s North American operations (with revenues exceeding $1B), had established a US-based shared services center and had migrated several functions into the SSC, but was challenged by the fact that the multiple operating entities/plants remained highly decentralized, and were running multiple operational systems.

Auxis was hired to help design an effective operating model to support the consolidation of the company’s Accounts Payable (AP) and Accounts Receivable (AR) functions for the North American operation, which was currently being conducted at 23 distinct plant locations. Beyond the highly decentralized operation, some key challenges included:

The company recognized that this operating model was not scalable and created a high degree of risk due to the dependency on people, rather than processes and systems, and the potential for poor data integrity due to the amount of manual work required.

To gain the highest level of operational and cost efficiency, the company wanted to define an operating model that went beyond a “one-to-one” centralized FTE migration, and offered options for operational improvements to increase performed levels and lower labor costs.

Auxis conducted a three month engagement to perform a baseline assessment of the company’s NA Shared Services operation for the AP and AR functions, as well as selected plant locations that were representative of the field operations across the region. Specific objectives of this engagement included:

Based on the activities identified as migration candidates, Auxis defined and analyzed three different operating scenarios, evaluating each for financial and operational benefits that could be obtained compared to the current, decentralized operation. The three scenarios included:

For both scenarios 1 and 2, cost comparisons were provided between centralizing in the captive US-based SSC and a nearshore BPO operation, to determine the level of labor arbitrage that could be available. For scenario 3, only the BPO option was considered, as it was determined that the level of investment and IT support required would not be feasible in the captive, US-based model.

To further define the benefits of each scenario, Auxis conducted an industry-based benchmark analysis to determine the performance of the current operation compared to industry peers, as well as projecting performance improvements based on the different “to be” operating scenarios.

The activity survey identified that there were far more FTE’s performing the in-scope work than originally anticipated. More than 20 FTE’s were performing AP related work at the plants and the SSC, with an additional 10 FTE’s performing AR work.

Other identified activities performed by the plant staff included Accounting, Payroll and Cust omer Service work, as well as administrative tasks. The survey provided greater visibility to the scope and effort involved in conducting AP and AR in the company, and it served as the foundation for the subsequent cost savings that were identified.

As part of the benchmarking exercise, it was determined that, due to the high degree of manual work and lack of systems integration, the current state operation performed at or below bottom performer levels (less than 25% of industry peers), in terms of volume of invoices processed per FTE. Each of the 3 scenarios presented significant performance improvement over the current state, ranging from 24% to 100%. In terms of cost per invoice, the current cost was almost double the median level performer ($8.15 vs. $4.14).

The third scenario, “Data Normalization with RPA”, provided the most significant benefits:

In this scenario, Auxis designed a solution to reduce the majority of the manual work by leveraging RPA to eliminate much of the operational complexity required from accessing multiple systems in order to process one transaction. In the process flowchart below you can see in blue all the steps that would be automated via RPA:

Auxis also designed a centralized data repository to house all of the disparate data elements (i.e., invoice, purchasing and receiving data) in one location, enabling the “robot” to seamlessly review all required data, and determine if a match existed, which would then be processed in the requisite ERP. In the case of exceptions, an alert would be issued to an experienced processor, who would review the transaction and perform the necessary research to resolve any discrepancies and then send the transaction back into the RPA queue for processing.

The RPA scenario decreased total AP headcount from 21 FTEs to eight FTEs plus one robot. The eight remaining FTEs would continue doing the indexing and coding, and managing exceptions. In a second phase, the indexing could also potentially be automated via RPA with an OCR (Optical Character Recognition) solution.

In addition, Auxis designed a multi-phased implementation approach to rapidly deliver cost savings and performance improvements across all plant locations, with no disruption to the local operations. By understanding the plant activities being performed, the company was able to effectively determine how to relocate the remaining work within the plant locations, providing additional cost savings and efficiencies.

As a result of the successful solutions designed and its corresponding business case, the company determined to move forward on the new operating model (Scenario 3) for its AP and AR functions, and Auxis is currently performing the implementation and migration of the AP and AR functions to its Costa Rica BPO Service Center. 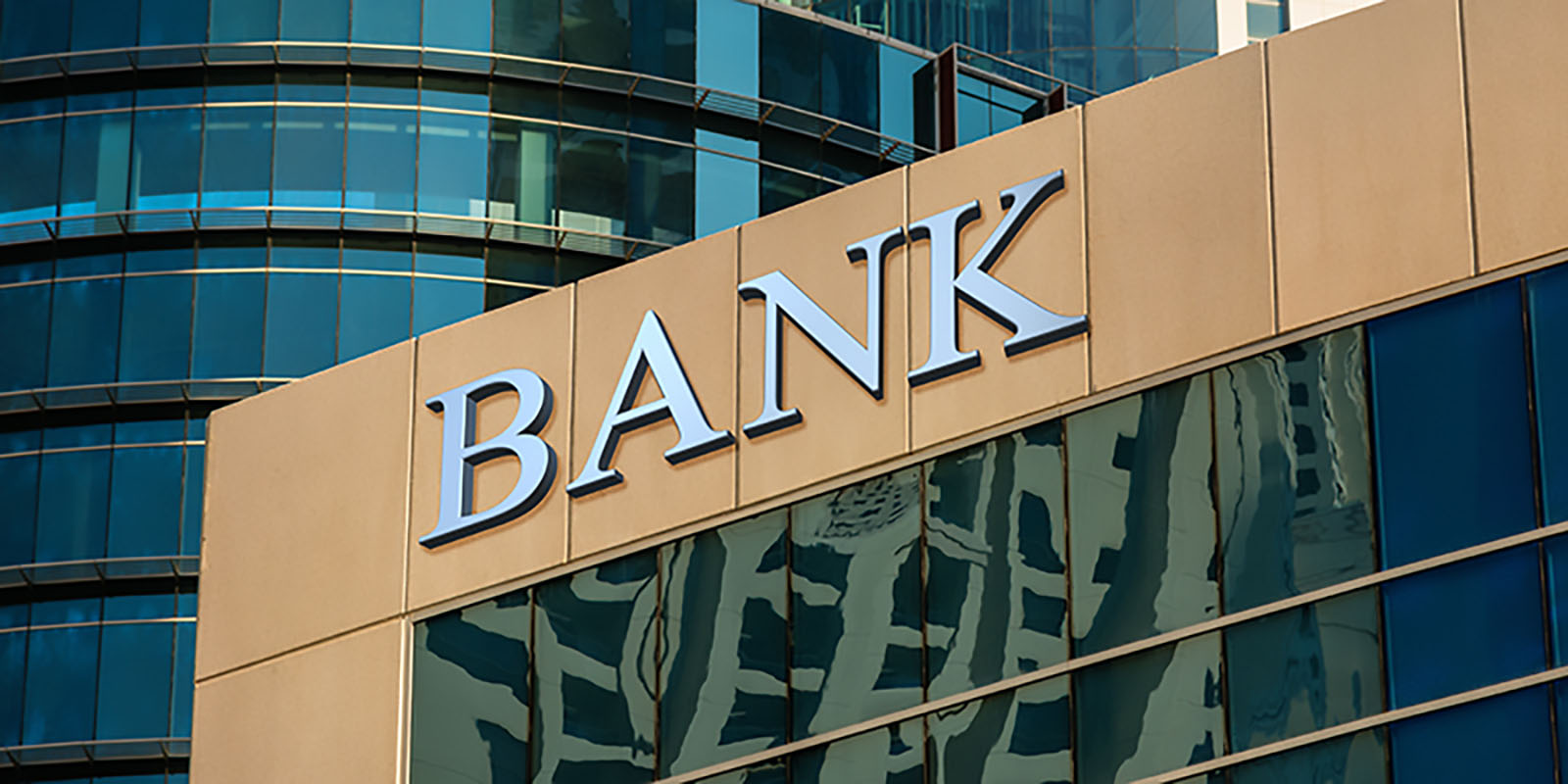 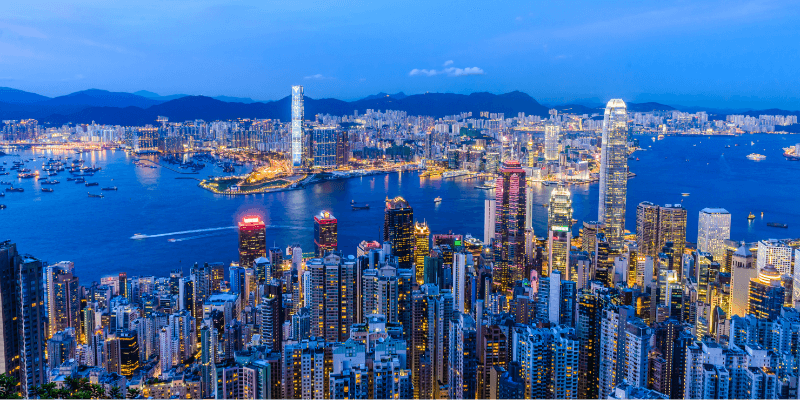 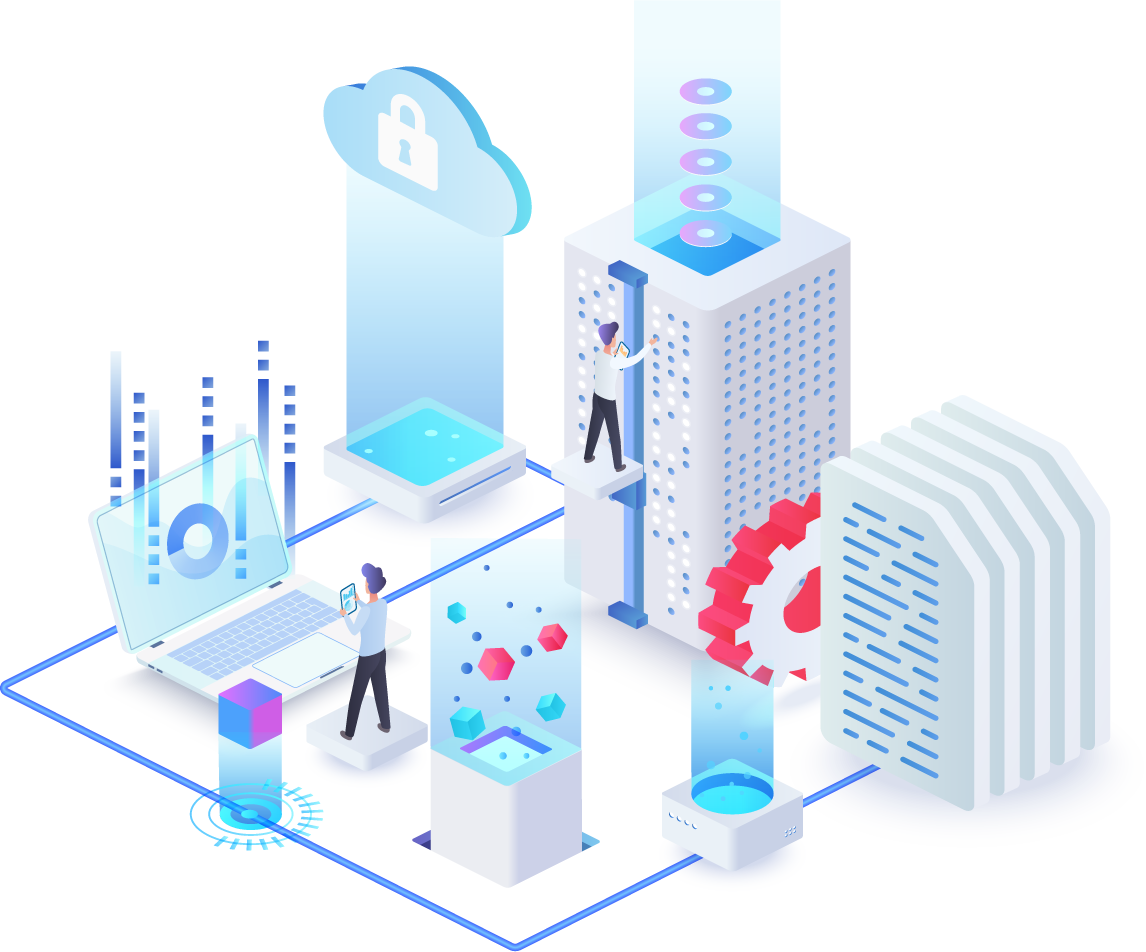 Join our expert panel to discuss the key automation opportunities in IT Operations and what does it take to implement them right!