The client having recently undergone a change of ownership, was looking for Auxis to help with the carve out of their complete IT and network infrastructure from their former parent company which was spread out over twenty countries. It was imperative that the client was able to work with minimum interruption to their operation and customers.

The initial and extensive planning sessions for this complex project provided the blueprint behind the successful completion of the endeavor. Because it was something that wasn’t necessarily done everyday, the client wanted to turn to seasoned experts who had experience with large transformation initiatives.

Auxis was initially engaged to do the following:

Because of the magnitude of the carve-out, transition process, the versatility and expertise of the Auxis team was critical. This included not only the Auxis’ project management team who oversaw the entire process, but also involved an extensive array of Auxis technical experts and functional leaders who were able to manage and drive the project’s overall success. Due to the thoroughness and efficiency of the Auxis project management team, there were zero disruptions or delays to any of the companies locations, to any of their customers or any of their users. In the end, it was a seamless transition in which the execution of the project was not only done on time but was actually completed six weeks ahead of schedule; and given the complexity of the project, the client was, in there words, “sufficiently impressed.”

In addition, during the process, the client and Auxis team were able to uncover and fix issues that the client was previously unaware of. This included:

By uncovering and fixing these issues, the client was now able to become more entrenched in a proactive and preventative maintenance mode rather than a more reactive mode. As part of the carve-out process, the client also outsourced its global IT operations under Auxis Managed Services. This included:

“Because this was something that isn’t necessarily done everyday, we really wanted to turn to seasoned experts who had experience with large transformation initiatives.”

Because of Auxis, the client was able to achieve the following results:

In the end, Auxis was able to help the client refocus on their goal of getting their company, in their words, “from good to great.” In addition Auxis was also able to assist them in setting their sights on longer term goals rather than short-term fire-fights in IT that were taking them away from precious time talking to and servicing customers, and developing a long term outlook. 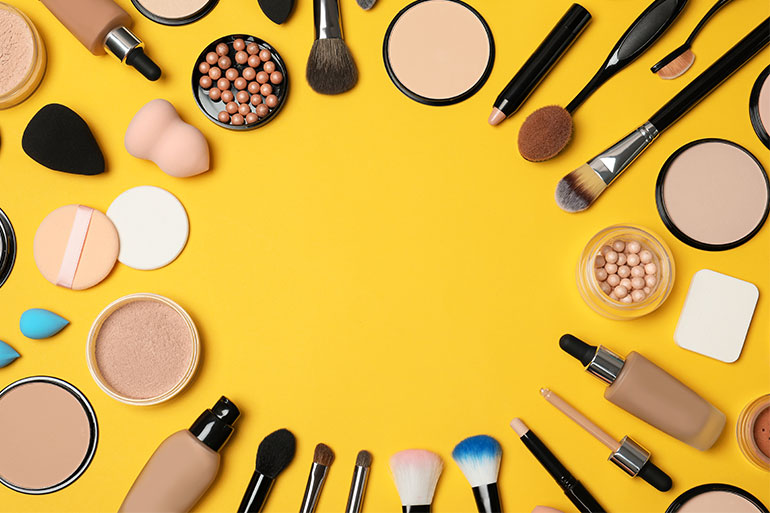 Auxis Builds a Fully Functional IT Department in 3 months

Sign up to receive our newsletter on tips and best practices for business operations.